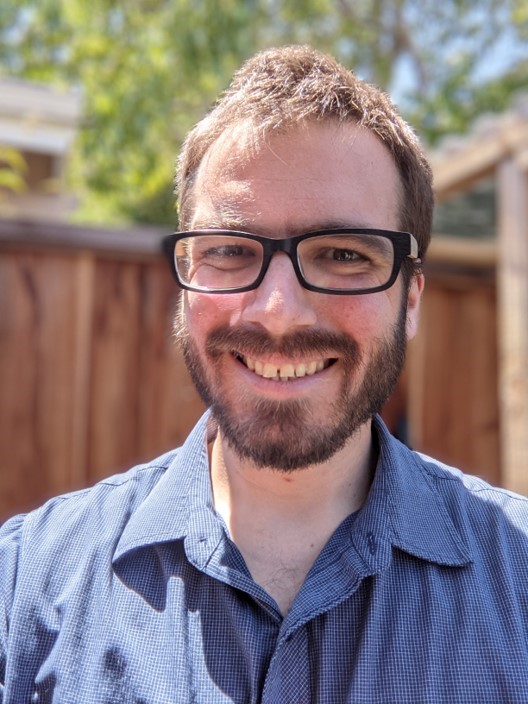 After seven years of teaching high-school chemistry and physics, Michael Davis came to SF State to pursue an M.S. in Geosciences. He joined Professor of Earth and Climate Sciences Mary Leech’s research group, where he applied his strong chemistry skills toward the group’s research on rocks from the Adirondack Mountains. But COVID-19 upended both Davis’ plan to pursue fieldwork in the Adirondacks and his funding from the U.S. Geological Survey.

Undeterred, Davis persisted in his research, using computers to study rocks he couldn’t seek out in the field. His modeling of how these rocks respond to changes in temperature and their chemical environment has drawn considerable interest during his presentations at national scientific conferences.

During his time at SF State, Davis has been deeply involved in the teaching mission of the Department of Earth and Climate Sciences. He taught several introductory geology lab courses, where he was appreciated by students and faculty alike.